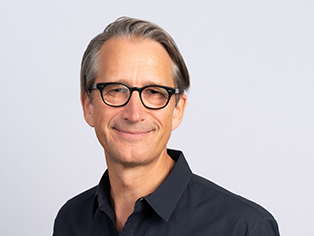 Denzil Rankine is the Executive Chairman of AMR International, which he founded in 1991. His experience spans 30 years of advising companies on strategic development and acquisition throughout the world. This work has taken him to 35 countries.

In his early career, Denzil supported industrial products companies on their international growth strategies with a strong focus on the US. Over the past two decades, he has been working increasingly with companies in business media, information, and technology. In addition to strategic development work for major groups, Denzil has been involved in some of the most significant deals in these sectors, as well as many dozens of smaller transactions.

Denzil is a regular speaker at industry conferences including the SISO CEO Summit, UFI events, and EEAA.

He is also an author of six M&A related books, including Acquisition Essentials (Pearson). Most recently Denzil has co-written a book with event tech leader, Marco Giberti, titled:  Reinventing Live: The Always-On Future of Events.